How Most Families Lose Wealth Across Generations

Making millions of dollars is not easy. But perhaps what’s even harder to do is maintaining that wealth – which is especially hard if you want to keep it in the family. Similar to diets and lifestyle choices, different people will handle their money differently. One of the biggest challenges for the wealthy is keeping the money to benefit their potential grandchildren.

According to a Time article, 70% of wealthy families lose their wealth by the second generation. And by the third generation a surprising 90% of the original families will have lost their wealth. This is according to Williams Group wealth consultancy, which was founded in 1963 by former San Francisco 49’er’s linebacker, Roy Williams. The company specializes in helping families retain control of their assets and family harmony after the estates pass to the heirs so it has a lot of data on this topic.

Stephen Lovell, a financial planner in Walnut Creek, California saw first hand how money in his family was squandered. When he was young he used to visit his grandparents who owned boats, airplanes, a hobby farm, and held lavish sounding cocktail parties. Lovell estimates that his grandfather, who founded the John Forsyth Shirt Co, had a “fortune of at least $70 million in today’s dollars. But through a combination of bad decisions, bad luck, and alcohol dependency, the next generation squandered that money.”

U.S. Trust recently surveyed high-net-worth individuals with more than $3 million in investable assets to find out how they are preparing the next generation for handling significant wealth. Nearly 25% of baby boomers think their children will not be able to handle an inheritance properly until they are at least 40 years old. And almost 50% of wealthy people over 70 also believe this. “Looking at the numbers, 78% feel the next generation is not financially responsible enough” to handle the money, says Chris Heilmann, U.S. Trust’s chief fiduciary executive. And 64% admit they have disclosed little to nothing about their wealth to their children. The reasons often cited are that “people were taught not to talk about money, they worry their children will become lazy and entitled, and they fear the information will leak out.”

But ironically, not talking to their children about money because they think the children will lose it somehow may actually backfire. A lack of financial literacy and not having the discipline to manage a large inheritance could present a much larger risk to losing family fortunes. That is why it is recommended that parents should give their children a financial roadmap in the form of a family mission statement. For example, “you can lay out what you expect in terms of spending, saving, and giving back, as well as pass along strategies for building wealth,” explains U.S. Trust.

Stephen Lovell wishes his mother had that kind of roadmap. “How did my mother blow it?” he says. “She just didn’t know any better. And now we all live with that regret, every day.” So if someone has a rich uncle or grandfather, chances are the wealth will not last long enough to make a big difference in the person’s life. It’s rare to find generational wealth can be kept in the family for multiple generations. For those who are a supporter of redistribution of wealth, it looks like natural market conditions is already doing this over time. That’s why a financial roadmap is very important to talk about with children. Even for people who don’t have millions of dollars in financial assets, appropriate estate planning is still important. 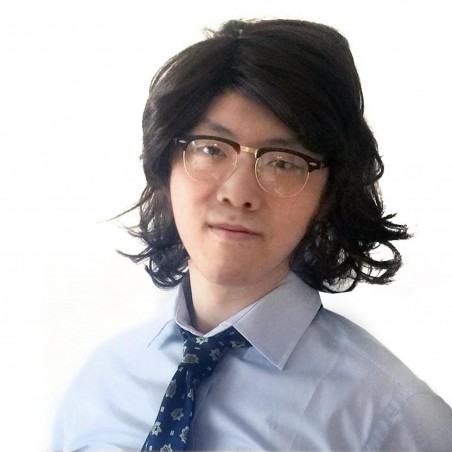