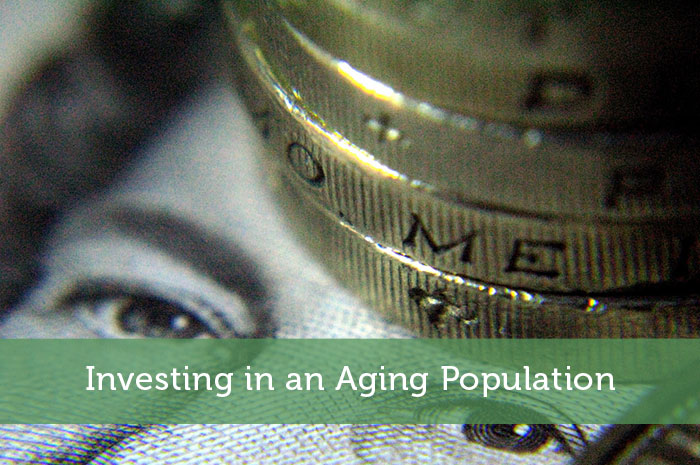 A report commissioned by the National Institute on Aging suggests that there are approximately 617 million people aged 65 and older in the world today. These individuals make up 8.5% of the world’s population. However by the year 2050 the report forecasts that people in this older age group will be over 1.6 billion, which will be nearly 17% of the world’s population at that time.

Here are a couple of highlights from the report:

Many countries with older populations will undoubtedly be faced with a host of new challenges. With lower fertility rates and higher life expediencies, Japan could see its population shrink by 40 million people, or roughly 30% by 2060. Also within the next 45 years, 40% of the population of Japan could be aged 65 or higher.

But Japan isn’t the only country in trouble. The world’s population as a whole of those who are aged 65 and older is growing exponentially. There is a high probability that the world’s individuals 65 years and older will more than double by 2050. Not only that, but the population of those who are age 80 and older could even triple. Right now there are over 126 million seniors who are at least 80 years old on the planet. But this number could easily grow to 447 million in 35 years.

Since the 1950s there have been 2 clear trends in terms of a shifting demographic. The number of children 5 years old or under as a percentage of the general population is shrinking. And at the same time, the population of individuals at least 65 years old has been increasing relative to the rest of the population. By the year 2020 these two groups are projected to converge at roughly 9% of the world’s population each. And from that point on, for the first time in human history, there will be more seniors than young children in the world.

As these trends continue there will no doubt be a lot of impact on the healthcare industry and senior services. Disease associated with getting older could drive up the cost of treatment and prescription medicine, and society will have to rely more on nursing care. This means not only will the health care system be more burdened, but family units will have to spend more time and effort to take care of their aging loved ones for the simple reality that people are living longer.

For those who are interested to invest in an aging demographic, the healthcare industry could be the perfect place to look. For a generic, diversified play on the sector, choosing a fund such as the Vanguard Healthcare ETF (VHT) will be a good option for many investors. But for those looking to pick individual stocks, a large conglomerate in this space would be Johnson & Johnson (JNJ.) This company doesn’t just make drugs. It also has a diagnostic and device segment that could receive a large boost from an aging demographic. Although not a particularly cheap stock at the moment, JNJ’s long term prospects are still very solid. In the interest of full disclosure I own 8 shares of JNJ.

Another potential candidate that could benefit long term from more seniors is National Health Investors Inc (NHI) which is a real estate investment trust (REIT) that specializes in senior housing, nursing facilities, medical office buildings, and other medical investments. Geographically NHI is well diversified with approximately 183 facilities in 31 states. The current P/E ratio is a modest 16.8 times at the moment and it pays a very decent 5.4% annual dividend.