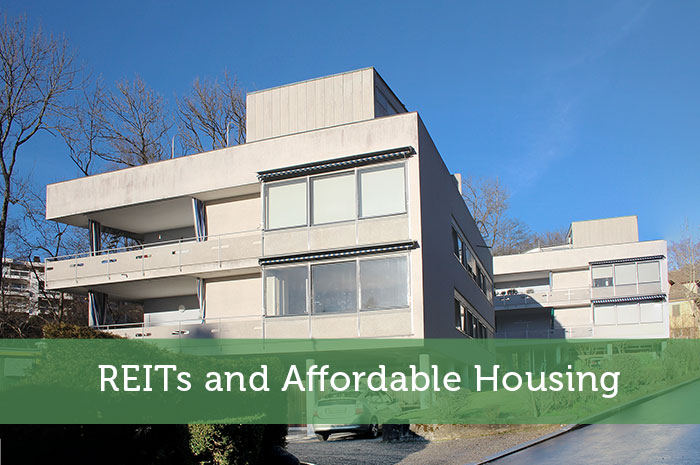 Finding affordable housing in the U.S. is becoming more and more difficult as the average price of homes continues to increase. Normally one would expect that popular urban centers such as New York City or the Bay Area would be expensive but suburban locations should be more affordable. However, that is not so much the case anymore as Americans have to ask their banks to borrow more and more money even in not-so-populated counties.

The most recent data on affordable housing shows what many Americans already know. It demonstrates that home price growth has outpaced wage growth over the last couple of years which means that the cost of housing is taking up a more significant portion of people’s paychecks. The home affordability index shows that 9% of areas surveyed are less affordable now than historically normal levels for the region over the last decade. According to RealtyTrac, Americans across the country are spending an average of 30.2% of their monthly income on mortgage payments, including property taxes and any relevant insurance, on the national median-priced home of $199,000. But a year ago it only took 26.4% of one’s monthly wage to make the mortgage payments on a median-priced home. This is a 3.8% change in the course of a year which is not insignificant and could cause regulators and governments concern, especially if this trend continues.

What we’re seeing now is incredibly tight housing supplies in cities which causes many Americans to be priced out of the housing market. In some parts of the country, it can be very difficult to find an affordable place to call home unless someone is in the top quintile of income earners. This means the options for potential home buyers are quickly becoming limited, specifically for millennials. But fortunately for young adults who can’t afford to buy a home just yet, their parents are among the richest generation in history. Baby boomers have the highest net worth of any group and many of them will be passing down their fortune in the form of inheritance for their children or grandchildren.

Housing affordability isn’t just an issue in the U.S. Over in London, England, only 25% of housing is considered affordable, which is down from 39% from four years ago. Aside from London, there is a host of other European cities that are facing the same issues. And in Vancouver, Canada the average selling price of a single-detached home in the Metro Vancouver area reached $1,380,000 in January, according to the Real Estate Board of Greater Vancouver. Regardless of which continent we live on, the struggle of finding reasonably priced housing is a real issue for many people.

But with tight supply and low vacancy rates, this may be a grand opportunity to invest in some real estate investment trusts such as Washington REIT, (WRE) which manages office, retail, and multifamily buildings. The dividend appears to be pretty stable yield 4.25% a year. Another company in the real estate business is Duke Realty Corp (DRE.) This company operates in four segments: industrial, office, medical office real estate investments, and service operations. Service operations consist of various real estate services, such as property management, asset management, maintenance, leasing, development, general contractor, and construction management to third-party property owners and joint ventures. If you believe real estate values will continue to climb in the future then hedging the higher cost of housing by investing in profitable equity REITs could be an interesting strategy to consider.

1 thought on “REITs and Affordable Housing”