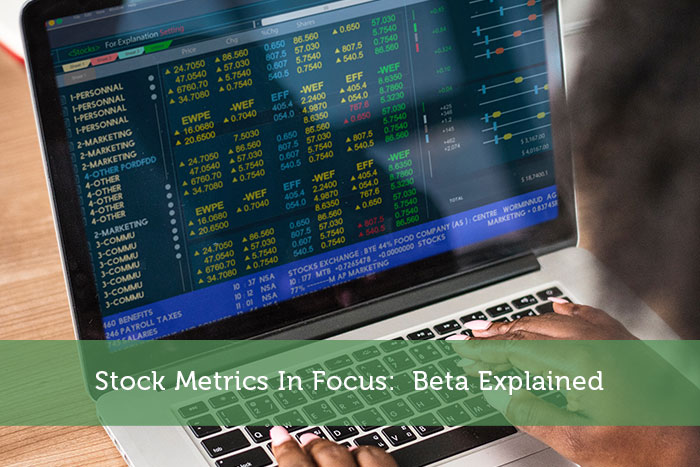 Volatility is just one of many concerns an investor can have when evaluating potential securities. However, it is one that matters quite a lot, particularly during periods of market turmoil. In short, volatility is the amount of movement in the price of a particular security, typically against a benchmark. For instance, one could measure the volatility of an individual stock against a major index like the S&P 500. How it is measured is by calculating a security’s Beta value. In short, Beta measures the expected amount of volatility a security has against the benchmark, which works for both upside and downside moves. Beta, therefore, is a useful tool for investors when selecting which securities to purchase as, all else equal, investors would likely choose the lower Beta security to reduce volatility. However, high Beta stocks can have their advantages too, particularly during periods of market strength, as they’d be expected to outperform to the upside.

It would make sense that high Beta stocks should outperform low Beta stocks during periods of market strength, and that the opposite should be true during market weakness or outright bear markets. Indeed, the CFA Institute studied this very thing as it relates to high Beta stocks and posited that the use of leverage may be responsible for why high Beta names behave the way that they do during different periods. The authors say that investors tend to employ leverage with momentum names during good times, which would be the stocks with the highest Beta values, and that when the market begins to weaken, that leverage is reduced and thus, exacerbates the selling of those names. Conversely, this leverage upcycle and downcycle doesn’t seem to exist to the same extent for low Beta names, so they tend to underperform a bit during raging bull markets, but certainly hold up better during selloffs.

Given this relatively small level of outperformance during good years but astounding underperformance in weak years, we much prefer low Beta stocks as returns are more predictable and drawdowns tend to be much lower during periods of higher volatility.

Calculating Beta and the CAPM

Here’s a look at the formula to compute Beta:

Simply subtract the risk-free rate of return from both the security and the benchmark, creating the numerator and denominator for the equation above. In our example, the numerator would be 12% (14% minus 2%) while the denominator would 6% (8% minus 2%). If we plug these numbers into the equation, we see that 12% divided by 6% is 2.00, meaning we’d expect this security to return twice the market’s return. That’s very favorable during bull markets, but remember that Beta works both ways and that we’d expect a strong selloff in this security should the broader market take a tumble.

While Beta can be useful on its own, investors commonly take the Beta value and use it in the Capital Asset Pricing Model, or CAPM. This formula is easy to compute and while imperfect, offers investors a way to account for the time value of money and prospective risk-adjusted returns for a security.

Here’s a look at the formula:

The variables above are defined as the following:

Here’s how investors would calculate the CAPM using our example from above:

In this example, our theoretical security has an expected return of 14% against the market benchmark return of 8%. In other words, during a very nice year for the market, our security would have a tremendous year. However, if we were to switch the market rate of return to -8% instead of 8%, we see a very different story. Under that scenario, our security would return -18% against an 8% loss for the market. This is an example of how investors can see outsize returns during good periods with high Beta stocks, but vast underperformance during tough periods. The CAPM certainly isn’t perfect as it requires a number of assumptions, but it is relatively easy to calculate and gives investors a means of comparison between two investment alternatives.

Given the way high Beta stocks perform over the long term against low Beta stocks, we prefer the latter. However, that doesn’t mean high Beta stocks should be ignored. After periods of heavy losses in the broader market, high Beta names are often the first to rebound and in higher magnitudes. For those risk-tolerant investors interested in owning the best high Beta stocks today, we’ve compiled a list of our top five picks. We’ve done the same for those that prefer low Beta names as well.

Investors should take risk into account when selecting the best securities for their investment dollars, and Beta is a useful tool in understanding how a security may behave during up and down periods in the market. Coupling Beta with the CAPM can help investors measure risk-adjusted expected returns and decide if a high Beta stock or low Beta stock best fits their investment needs. 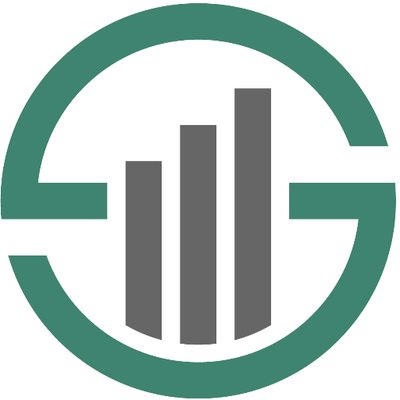 Connect With Sure Dividend: