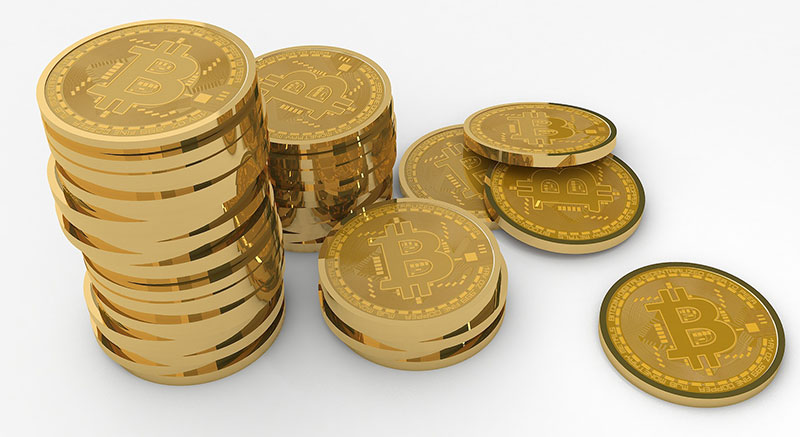 However, for those who believe in the ethos of cryptocurrencies and blockchain technology, investment can still be a worthwhile enterprise and can deliver rewards for those who are willing to be patient. After all, as Eric Rosenberg says while writing for The Balance, “The cryptocurrency markets have calmed down a bit since that record high, but many Bitcoin evangelists still claim Bitcoin to be the currency of the future.”

Which cryptocurrency to buy – diversification

Look at the Problem the Coin Purports to Solve

Does the Coin Project Face Competition?