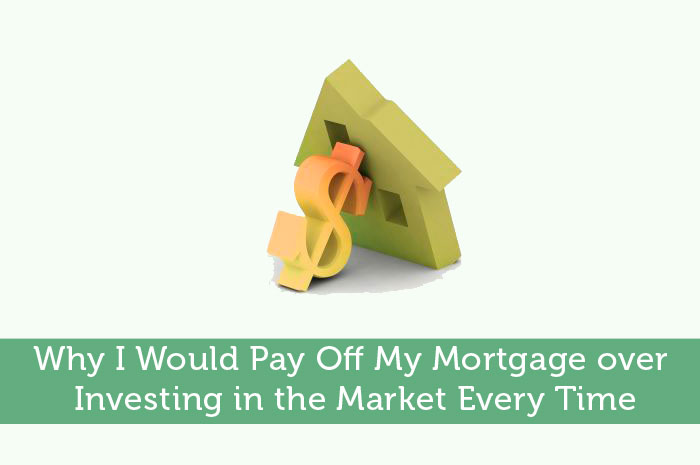 This post has been written by Derek Sall, the owner and head writer of Life And My Finances.

I am completely debt free. I have no credit card payments, no car payments, no student loans, and as of December 11th, 2014, I have no mortgage payments. That’s right, I own my house free and clear.

After paying off a large debt in record time back in 2013, I decided that it was time to set the huge, audacious goal of paying off the remainder of my $54,500 mortgage in 2014. With an income of less than $70,000 a year, I definitely needed to get creative. I started out by reducing every bill I could think of by:

After I reduced my spending to a minimum, I knew that I also needed to work at increasing my income. I did this by:

None of these income generating ventures produced that much money on their own, but all together it made all the difference in slaying my home mortgage!

But Why On Earth Would You Pay Off Your Mortgage?

I got sassed by my friends time and time again throughout the year. “Derek, why are you paying off your mortgage when interest rates are at an all-time low?” was the common pointed question. Everyone looked at me like I was an idiot because obviously it would be smarter to hold onto your mortgage and put your money toward something that’s more productive. But what research do you suppose they did to come up with this conclusion? Absolutely none. Their opinions were based on the knowledge of their friends and television advertisements. In my experience on this earth, neither of those sources are very reliable.

For those that thought they had airtight reasoning against paying off a mortgage, they often voiced the following opinions:

1. You should keep your mortgage because of the tax deduction

To be completely honest, this reason still gets my blood boiling because it makes absolutely no sense. Homeowners that have a mortgage make their payments each month. Of this monthly payment, some of it goes toward the principle and the other portion goes into interest payments (which just goes straight to the bank and doesn’t benefit you at all). The tax deduction essentially gives you about 25% of your interest payment back. There are people out there that keep their mortgage to pay the bank $400 in order to get $100 back from the government. According to my math, that’s a $300 loss.

2. Inflation will essentially make my mortgage cheaper in the future, so I should wait

Yes, inflation raises the price of goods and services from year to year, and my income will probably rise accordingly as well, which will essentially make my house payment cheaper since this amount remains constant. But, do you think the bank hasn’t already considered this?

When you first buy a house and start making your payments, have you noticed where most of your payment goes? Toward interest, not the principle. So, your full-price dollars today are going straight to the bank, while your reduced-valued dollar goes toward your house equity in the future. In my opinion, the bank is winning from your long-term mortgage payment plan, no you.

3. You should invest your extra money instead

Compound interest is an amazing thing and should be taken advantage of, so this argument holds a little bit of weight, but an investment does not always increase at a high rate of return. For example, the S&P 500 was worth $1,441.47 on January 7th, 2000. Fifteen years later, the S&P 500 has risen to $2,025.90. It sounds like a pretty impressive increase doesn’t it? But, when factoring in the 15 year time-span, we soon understand that the average growth during this period was only 2.3% per year. That’s pretty crappy. I think many of us would have rather paid off our home mortgage rather than becoming an investor and investing in something that gives you a not-so satisfactory return. 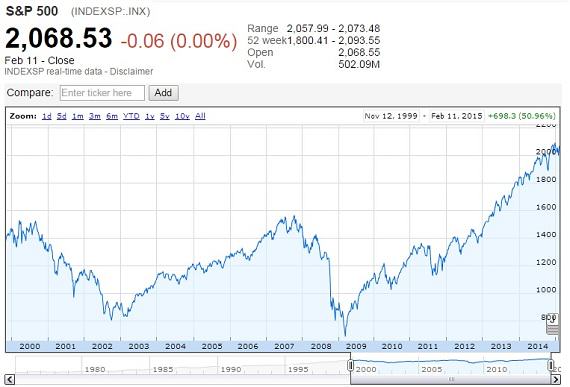 Additional Reasons Why I Would Pay My House Off Every Time

There are so many benefits to paying off a mortgage; I’m not sure why more people don’t do it. Maybe they don’t want to be thought of as weird, or maybe they want the extra cash each month to buy other items on credit (meaning that they can’t really afford them). In general, I think it has just become normal to have a mortgage, so many people don’t think twice about having one. For me though, there were definitely more pros than cons. Here’s a taste of the pros:

By paying off my entire mortgage in just over three years, I was forced to pay only $6,000 in interest payments instead of the $70,000 that I would have incurred by carrying my mortgage the full 30 years.

Goals are incredibly powerful because they transform your mind from “I can’t” to “How can I?” If I would have kept my mortgage and put my additional money toward investments like the general population was telling me to do, I would not have gone to the trouble of decreasing my expenses or increasing my income. I would have simply put a portion of my earnings into the market and gone about my life as usual. But, with a goal of paying down $54,500 of debt in one year, changing my current lifestyle became serious business! This mortgage payoff goal drove me to new heights, and accomplishing this goal was simply fantastic!

3. There’s no longer a risk of the bank taking my home

I have heard of it happening before. A couple pays down their home mortgage for many years and only has $50,000 more to pay on their $200,000 home, but suddenly, they both lose their jobs and cannot pay the mortgage. At this point, the bank legally has the right to take the house from them completely because the note is not fully paid for. I never wanted to find myself in this situation. The peace of mind that came from paying my mortgage off early was priceless.

Beyond this, I would love to invest in real estate, but I have seen the peril of taking out multiple loans at the same time. There were many successful real estate tycoons that had 10+ mortgages taken out for rental properties. They were cash flow positive on their investments and everything was going great, but then the market turned and the bank needed their money back. The bank called in their notes and these “wise” real estate investors couldn’t sell their properties for the amount they owed the bank. Just days earlier they were on top of the world, but in just a moment’s time they were flat on their faces – bankrupt.

I definitely don’t want to repeat the mistakes of these men that have over-leveraged their investments. Instead, I have paid off my mortgage so that I can invest in real estate with cash.

With no mortgage and a reduced yearly expense (due to my work to lower costs last year), I can live quite comfortably on just $10,000 a year. This gives me a TON of extra cash each month. Initially, I’ll load up my checking account as it pays out 3% interest, and then I’ll invest in other small ventures, like investing in the stock market, until I have enough to purchase a rental home for approximately $60,000. With the additional cash flow from the rental, I can save up the next $60,000 even faster to buy the next one (and so on and so-forth). Within just ten years, I could easily have a million dollars’ worth of real estate.

I Would Pay Off the Mortgage Every Time

I absolutely love being debt free and would highly recommend it to anyone that is seriously considering it. Living is cheap, stress is low, and the income just keeps accumulating! For all the people that recommended putting the money in the market, I wonder if any of them have even started yet?

Would you pay off your mortgage early?