Why Luxury Homes Are Going Up For Sale in Bitcoin

Bitcoin is becoming increasingly accepted by those looking to drum up interest for their homes and properties, as the market of Bitcoin millionaires is still largely untapped. As more luxury properties exchange hands with Bitcoin as the unit of payment, it’s become clear that buyers and sellers should be aware of the potential which cryptocurrency offers in terms of price swings, both for better or worse.

Brokerage and investment firms have ventured head-first into the crypto-real estate space, with Canter Founder and CEO Andrew Canter listing not only his own home, but also his client Alan Ezeir’s on the luxury real estate market with Bitcoin as an accepted, and even preferred, form of payment. Canter’s beachfront La Jolla property was listed for $11.8 million, while Ezeir’s 5,213 square foot La Jolla property, the Arc House, was listed at $7.8 million. The impetus for accepting Bitcoin as payment was a matter of casting a wider net, according to Canter. 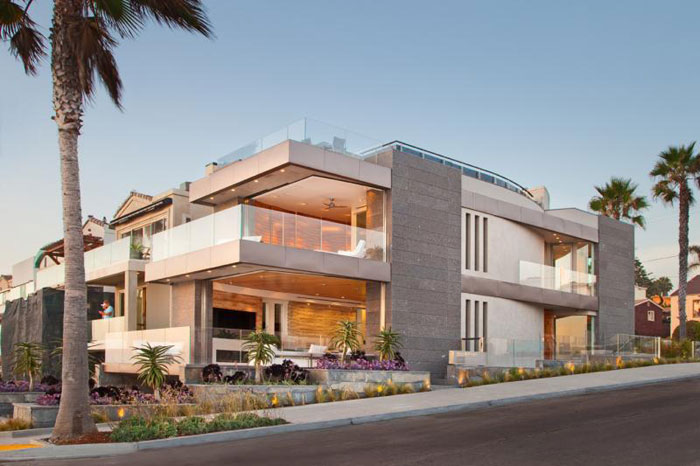 “We realized there is so much new wealth in the crypto space,” said Andrew Canter, CEO of real estate brokerage and investment firm Canter Companies. “There are a lot of new buyers and a lot of people that have seen their wealth fluctuate over the last year.”

Canter Companies is not the only firm overseeing property sales turning to Bitcoin to expand the scope of potential buyers, and certain finalized sales illustrate the differences between traditional real estate transactions and those completed with Bitcoin as the centerpiece. Understanding the significant fluctuation in value which Bitcoin presents is important now, and will become even more critical as real estate purchases via Bitcoin become more commonplace. 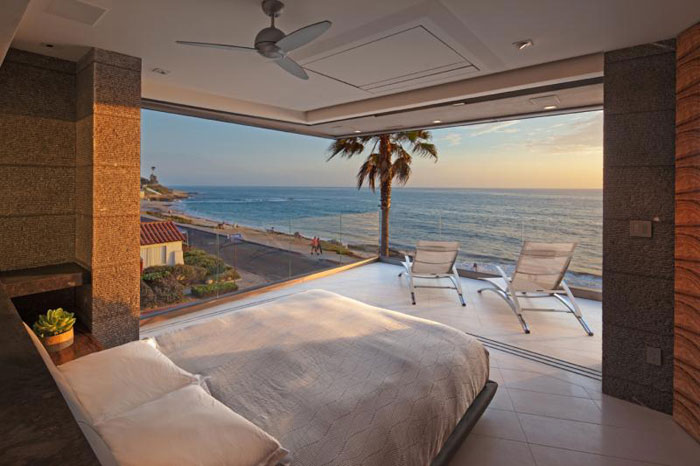 The first recorded real estate purchase using Bitcoin on record, a deal brokered for a property in Austin, Texas by associates from Kuper Sotheby’s International Realty, was characteristic of the ease of exchange which proponents have touted as a benefit of coin-centered transactions.

“In all of my 33 years of closing transactions, I honestly couldn’t have expected something so unique to go so smoothly. In a matter of 10 minutes, the Bitcoin was changed to US Dollars and the deal was done,” Broker Associate Sheryl Lowe said.

Interestingly, the store of value which Bitcoin has been known to afford, especially over the past year, means that the Austin-based seller would have been wise not to convert their Bitcoin to cash so quickly. At the time of purchase in September 2017, Bitcoin was worth $3,429. By December, the cryptocurrency had hit its to-date peak value of $19,343.

But, the benefit – or peril – of selling or purchasing a luxury property using Bitcoin has proven to cut both ways. Just as the seller is engaging in a transaction which offers the potential for either inflation or deflation, the purchaser takes the same risk in parting with a high-value cache of cryptocurrency. 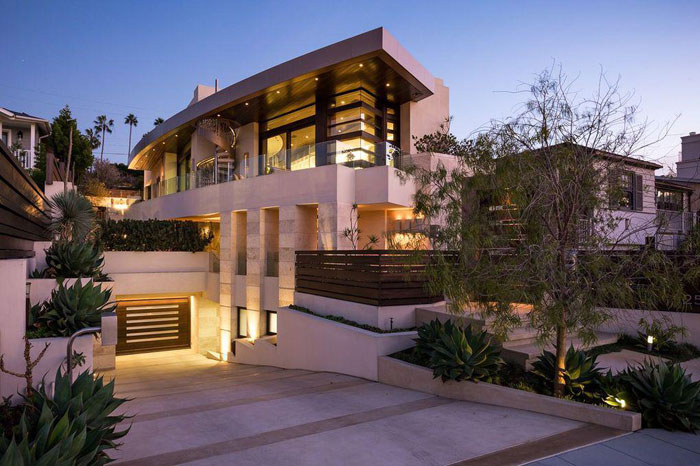 A purchaser who handed over 3,300 Bitcoin, then the equivalent of $3.225 million, to purchase a Cape Cod-style mansion in Manhattan Beach in 2017 would come to understand the unavoidable risk of lost earnings that emerges when one willingly parts with such a significant store of coin. A year later, that same $3.225 million worth of Bitcoin would have netted $34 million once converted to dollars. It is, Canter says, all part of the calculation one must make when using Bitcoin to acquire or sell property, especially when that property carries a significant price tag.

“It’s a personal preference when it comes down to it,” Canter said. “I don’t think we can speak to a financial benefit here or there. Obviously, the chance [bitcoin’s value] goes up is just as much as it goes down right now.” 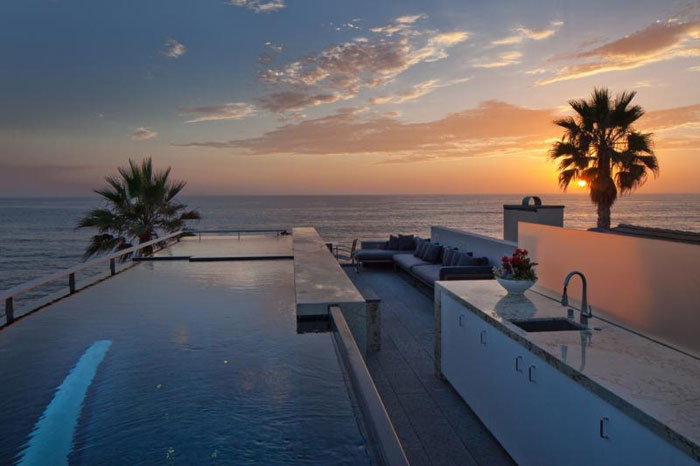 Such an inherent gamble could be enough to scare off sellers and buyers alike, so Canter’s firm has considered the best way to limit that risk, offering futures contracts through an investment bank. This would ensure that the purchase price remains locked in for several months, mitigating risk should the price of Bitcoin swing significantly upwards or downward in the period subsequent to the contract being signed and finalized.

For those on both the buying and selling side of the real estate pool who consider themselves to be cryptocurrency enthusiasts, the allure of speculating on the price of Bitcoin cuts both ways. Buyers who are betting that cryptocurrency is near its high-water mark may be eager to use the cryptocurrency as their means of purchase for high-ticket properties, while sellers who are betting that Bitcoin’s value will continue to rise see an opportunity to use a property sale as an investment opportunity.